Travel Distance Does Not Affect Outcomes in Hip Preservation Surgery

The purpose of this study was to determine whether increased distance from a patient’s home to his or her primary orthopaedic clinic affects the ability to achieve MCID on outcomes after FAIS surgery.

Background: Previous studies have evaluated the effect of distance to high-volume centers on outcomes after joint replacement.However, there is limited evidence on whether this distance has an effect on outcomes after undergoing hip arthroscopic surgery for femoroacetabular impingement syndrome (FAIS).

‍Purpose: To determine whether increased distance from a patient’s home to his or her primary orthopaedic clinic has an influence on the ability to achieve the minimal clinically important difference (MCID) on outcome measures after surgery for FAIS.

‍Study Design: Cohort study; Level of evidence, 3.Methods: A retrospective cohort analysis was performed on patients undergoing surgery for FAIS by a single surgeon fromJanuary 2012 through January 2017. A total of 692 patients were identified and split into 2 groups: driving distance of <50 miles from our institution (referral group) and driving distance of <50 miles from our institution (local group). Preoperative and 2-year postoperative scores on patient-reported outcome measures (PROMs), including the Hip Outcome Score Activities of Daily Livingand Sport-Specific subscales, International Hip Outcome Tool–12, and modified Harris Hip Score, were assessed. Patient sachieving the MCID on any included PROM were analyzed using a chi-square analysis. Logistic regression was performed to determine whether driving distance and other demographic variables of interest had an effect on achieving the MCID. Study data were analyzed using PatientIQ, a cloud-based research and analytics platform for health care.

‍Results: There were 647 patients who completed 2-year follow-up and were included in the analysis. Of these patients, 116(17.9%) were identified as being 50 miles from their orthopaedic provider, and 531 (82.1%) were identified as having a driving distance of <50 miles. A total of 100 patients (86.2%) in the referral group reached the MCID, and 476 patients (89.6%) in the local group reached the MCID. There was no statistically significant difference in reaching the MCID on any of the included PROMs between the 2 groups (P ¼ .364). The same result held when controlling for a number of factors including age, body mass index,and adjusted gross income with logistic regression.

‍Conclusion: When controlling for a number of factors including age, body mass index, and adjusted gross income, distance to ahigh-volume hip arthroscopic surgery center did not have an effect on postoperative outcome scores or achieving the MCID 2 years after undergoing surgery for FAIS. 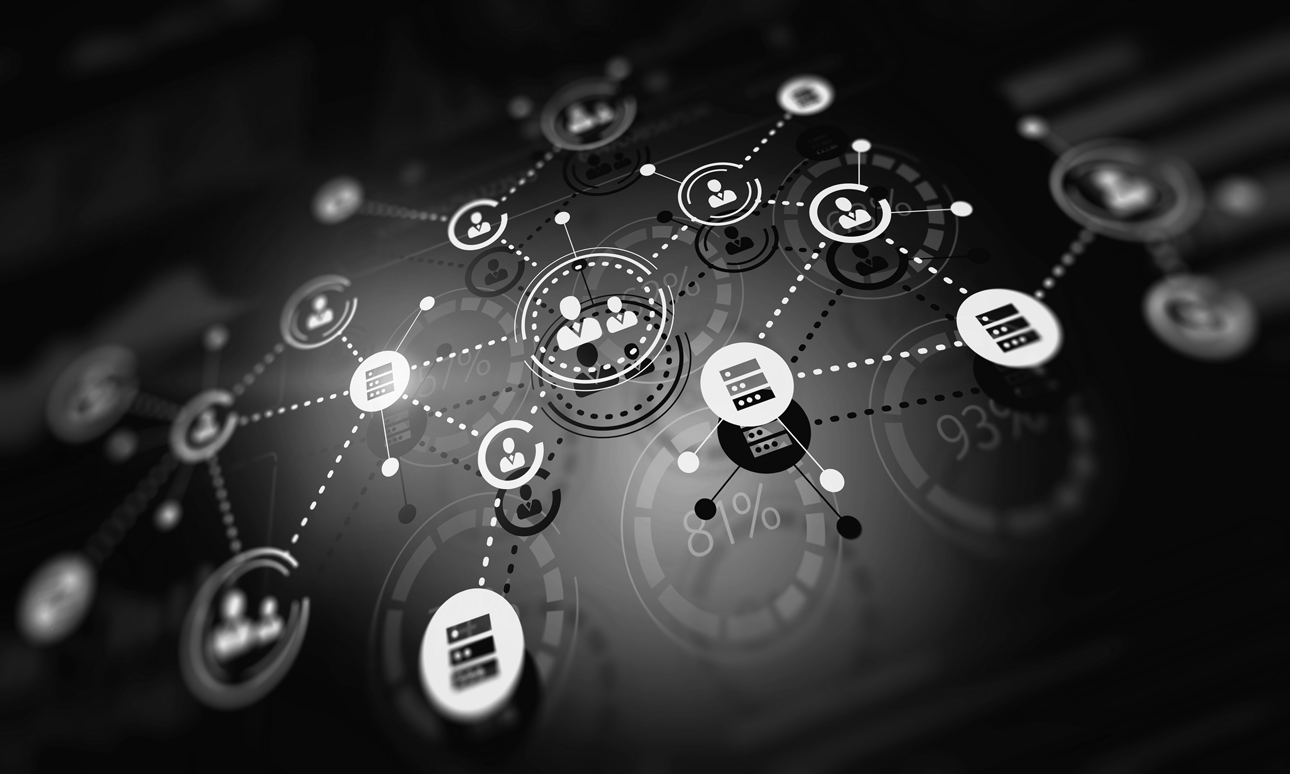 Multicenter Arthroscopic Study of the Hip

The MASH Study Group is working together to find answers to difficult questions related to the surgical treatment of patients with hip injuries.
Multicenter
Hip Arthroscopy