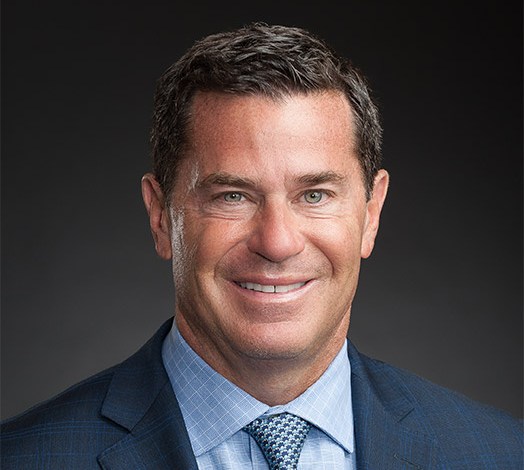 Dr. Cole is a Professor in the Department of Orthopedics with a conjoint appointment in the Department of Anatomy and Cell Biology at Rush University Medical Center in Chicago, Illinois. In 2015, he was appointed as an Associate-Chairman of the Department of Orthopedics at Rush. In 2011, he was appointed as Chairman of Surgery at Rush Oak Park Hospital. He is the Section Head of the Cartilage Research and Restoration Center at Rush specializing in the treatment of arthritis in young active patients with a focus on regenerative medicine and biologic alternatives to surgery.  He also serves as the head of the Orthopedic Master’s Training Program and trains residents and fellows in sports medicine and research. He lectures nationally and internationally and holds several leadership positions in prominent sports medicine societies.  Through his basic science and clinical research, he has developed several innovative techniques for the treatment of shoulder, elbow and knee conditions.  He has published more than 1,000 articles and 10 widely read textbooks in orthopedics and regenerative medicine.

Dr. Cole is frequently chosen as one of the “Best Doctors in America” since 2004 and as a “Top Doctor” in the Chicago metro area since 2003. In 2006, he was featured on the cover of Chicago Magazine as “Chicago’s Top Doctor” and was selected as NBA Team Physician of the Year in 2009. Orthopedics This Week has named Dr. Cole as one of the top 20 sports medicine, knee and shoulder specialists repeatedly over the last 5 years as selected by his peers.  He is the head team physician for the Chicago Bulls NBA team, co-team physician for the Chicago White Sox MLB team and DePaul University in Chicago.

Back to Team Page